How to crack the secret of winning one-to-ones

By Katie Duckworth on November 27, 2014 in Management, Performance, Third sector

Well, what can I say? Never have two people in a working relationship stuck less to best practice than Turing and his creepy military boss, the Charles Dance character.  The one-to-ones? Let’s not go there. Shouting, interrupting, crazy deadlines, accusations of spying. You name it.

Fortunately, Alan Turing was a rather extraordinary person whose motivation survived. Not everyone is so unusual.

One-to-ones are your most powerful tool

In my coaching sessions with third sector clients, I often hear complaints about one-to-ones. They’re a waste of time, too long, too tense, not helpful. They’re endlessly postponed as apparently more urgent and more important work comes up.

Crack the one-to-one and you crack performance. 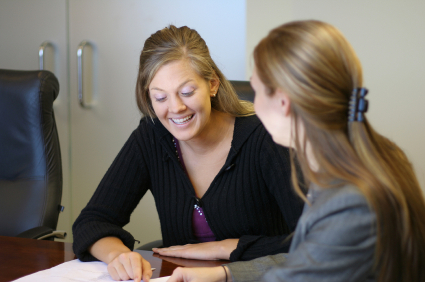 What could be more important than that?

But you have to have them

The secret to winning one-to-ones is simple – you have to have them. Regularly. I encourage all my coaching clients to schedule one-to-ones into both people’s diaries – and keep them there.

Weekly, fortnightly or monthly, it doesn’t matter, but whatever you do, make it a commitment and stick to it. Do not cancel. If you absolutely must, make sure a date gets put right back in again.

When you endlessly postpone one-to-ones you’re essentially telling the other person that they’re not really that important.

Make this one small change to have regular chats, and you’ll be able keep meetings short because there won’t be masses to cover and you’ll have space for a coachly discussion rather than a monologue of stressy instructions given under pressure. Time spent reviewing progress, planning next steps, and identifying learning needs together reaps huge rewards, for both.

Without it, the two of you are only ever going to be talking when there’s a crisis, Charles Dance style.

So, how are your one-to-ones? Productive and motivating? Infrequent and stressful? I’d love to hear your thoughts. Join in the conversation by adding your comments in the box below.

If your one-to-ones aren’t working and you’d like to talk to me about how individual coaching can help, click here to book a chat.

View all posts by Katie Duckworth →

Speak up, Shut up – how to influence in a meeting
Life balance – three tips